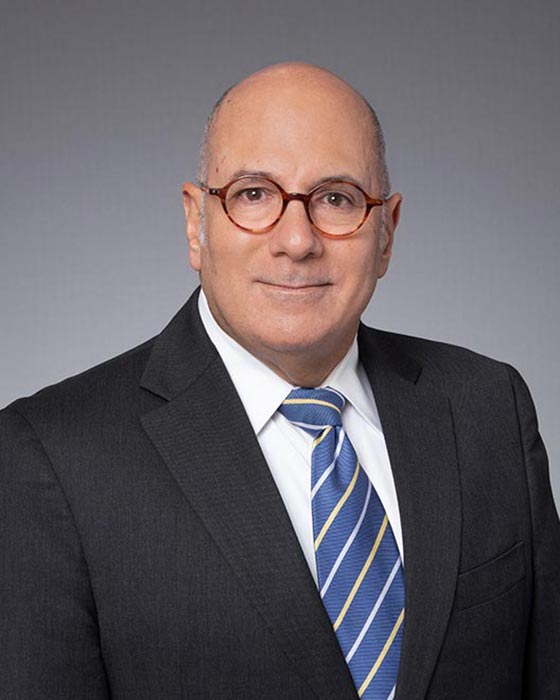 With over thirty years of experience, Steven A. Hemmat is dedicated to providing competent legal advice in all of his practice areas — family law, general civil litigation, personal injury and probate.

An experienced arbitrator and mediator in civil and family law cases, Mr. Hemmat graduated from Whitman College in 1983 and earned his Juris Doctor Degree in 1986 from Lewis and Clark College. He is licensed to practice in all Washington state courts, the U.S. District Court for the Western District of Washington, the Ninth Circuit U.S. Court of Appeals, the U.S. Court of Federal Claims and the U.S. Supreme Court.

Prior to entering private practice, Mr. Hemmat worked for the U.S. Department of the Interior, Office of the Solicitor, and the Civil Division and Commercial Litigation Branch of the Assistant Attorney General’s Office, U.S. Department of Justice, in Washington, D.C.

He is a member of the Washington State and American Bar Associations. He served as a staff member of Environmental Law, a law review at Lewis and Clark, and was inducted as a member of the Cornelius Honor Society. Mr. Hemmat is actively involved in numerous community groups and has served on the board of several charitable and educational organizations.

Steven A. Hemmat has served as attorney in the following notable cases and matters: