Family law can be a byzantine and confusing maze to the uninitiated. Washington is one of only nine states in the Union to practice what is known as the community property doctrine. Basically, all assets accumulated during a marriage are presumed to have a shared interest between the spouses – no matter who’s name the asset or property is in. Sometimes, the pitfalls of community property are not obvious until it’s too late. Let’s introduce you to Scott Dole.

The Seattle Times reported that Mr. Dole won $51,600 on Wheel of Fortune, and summarily had his winnings cut in half by a trial judge in Clark County Superior Court.

Mr. Dole and his wife Carrie are involved in a divorce proceeding, with one of the issues being whether the money Scott won on the television show was community property, and, therefore, be subject to the Washington state’s community-property law mandating equal separation of assets.

The husband and wife went to trial on Wednesday, May 25, 2011, before Clark County Superior Court Judge James Rulli. Testimony took most of the day. Judge Rulli decided that even though Carrie Dole had filed for divorce well before the show, the couple were reconciled at the time of filming, so the marriage was ongoing, and winnings were community property.

“This property was acquired when he won the game show in October 2009. At that time, the parties were living together as husband and wife,” the judge said after the trial. “She flew with him and stayed with him at a hotel. The argument that it was a defunct marriage … is not the telling factor.”

Mr. Dole did say he tried to show at trial that his former wife was indebted to him because of a large monetary gift his late father gave the couple, which they had used to purchase a house.

A month after the game show win, the couple separated, and Carrie Dole moved out and renewed her petition for dissolution. With the renewed petition came the request that the “Wheel of Fortune” winnings be placed into a trust pending the outcome of the divorce. The money, which is $46,988 after taxes, was then placed in escrow at a local bank.

Be careful. The takeaway lesson is:  what you earn (or win) during the term of your marriage in Washington state is considered community property, in which each spouse has an equal right to such proceeds. This includes periods of reconciliation, or when you are holding yourself out as a couple.

If you have questions about how unusual assets are split by the courts, our team can help. Whether you are seeking assets or defending them, our experienced team can get the most out of your separation and defend what matters most. 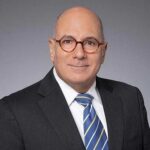 With over thirty years of experience, Steven A. Hemmat is dedicated to providing competent legal advice in all of his practice areas — family law, general civil litigation, personal injury and probate. 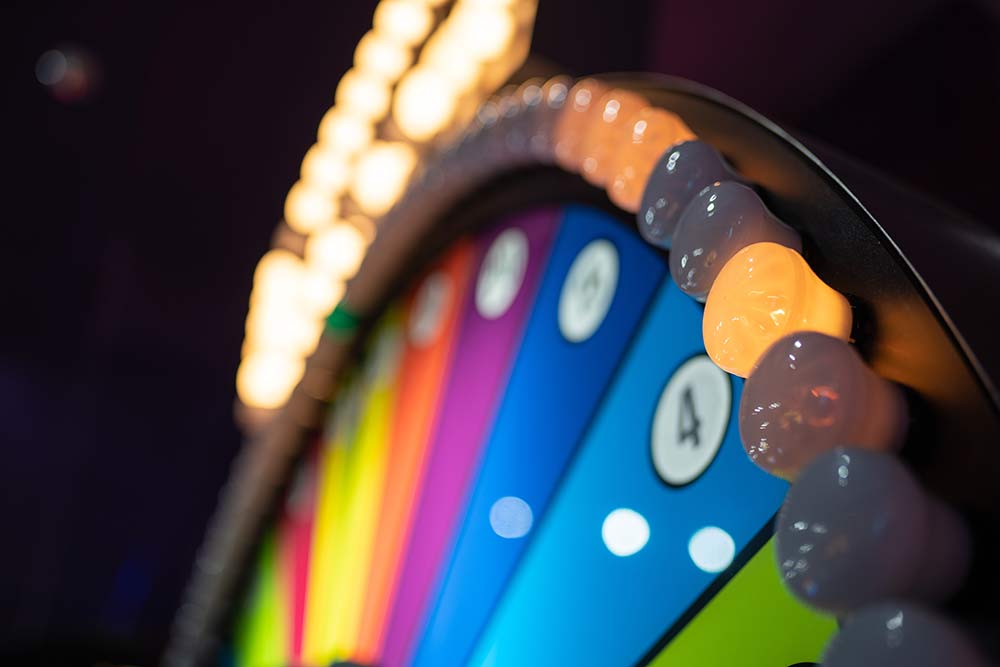